Memo from the RTC: The Producers – Eat Your Heart Out If You Missed It 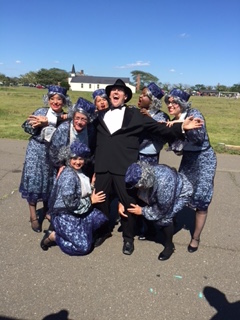