My last column in The Wave on La Cage... I promise. The love between the cast members goes on though, with some people saying this was one of the greatest experiences of their lives.
Photos by Rob Mintzes. 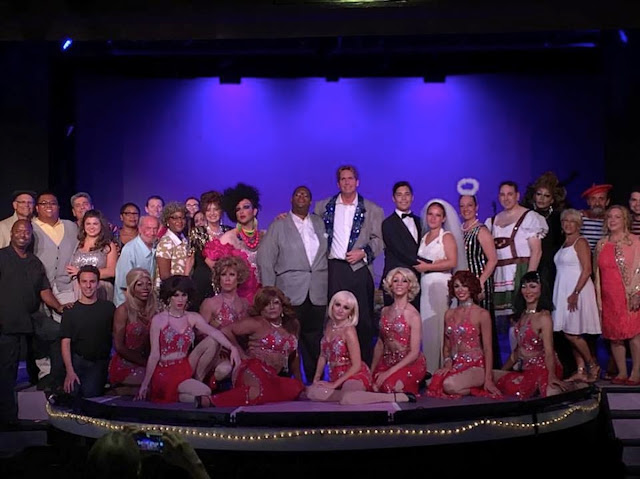