The EVIL DOE Legal Empire, which basically decides much of school policy towards how to treat employees, loses its Darth Vader.

Time to party - until they appoint the next slug. 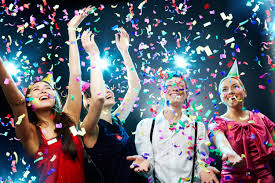